Ever wondered what seaweed smells like? Ask a star-nosed mole, the sniffer extraordinaire of the animal kingdom. It has a ‘handy’ sensory organ that is made up of 22 fleshy, mobile appendages surrounding the nostrils and gives these sensitive fellows their name. You can sniff out Condylura cristata, in the wetlands of North America where they can be found in a network of underground tunnels foraging for insects, worms and molluscs. They also forage underwater, blowing air bubbles out of their nostrils and inhaling them again to sniff out their quarry.

In the gloomy, underworld labyrinth of the mole, light is scarce, so, like other species of mole, they have poorly developed eyes and are nearly blind. The rays of the mole’s starry nose, however, form a highly specialised, touch-sensitive organ that enables it to form a tactile map of the world, and to detect and identify prey at lightning speed. It can identify and take into its mouth up to 10 pieces of earthworm in 2.3 seconds making it the world’s fastest forager! Its little nose, only 0.5 inches in diameter, holds 25,000 mechanoreceptors called Eimer’s organs, making it 6 times more sensitive than the human hand, and the most sensitive organ in the entire animal kingdom. The nosey mole can explore up to 13 patches of substrate a second, neurons in the mole’s somatosensory cortex of the brain respond to touch within 12ms and it only takes a further 5ms for commands to be relayed back to the nose, it takes us sluggish humans 100ms just to blink! About half of the brain is dedicated to the sensory feedback from the nose; this represents the importance of this schtunning schnoz to the lifestyle of the mole. And on that note I’ll say….smell ya later. 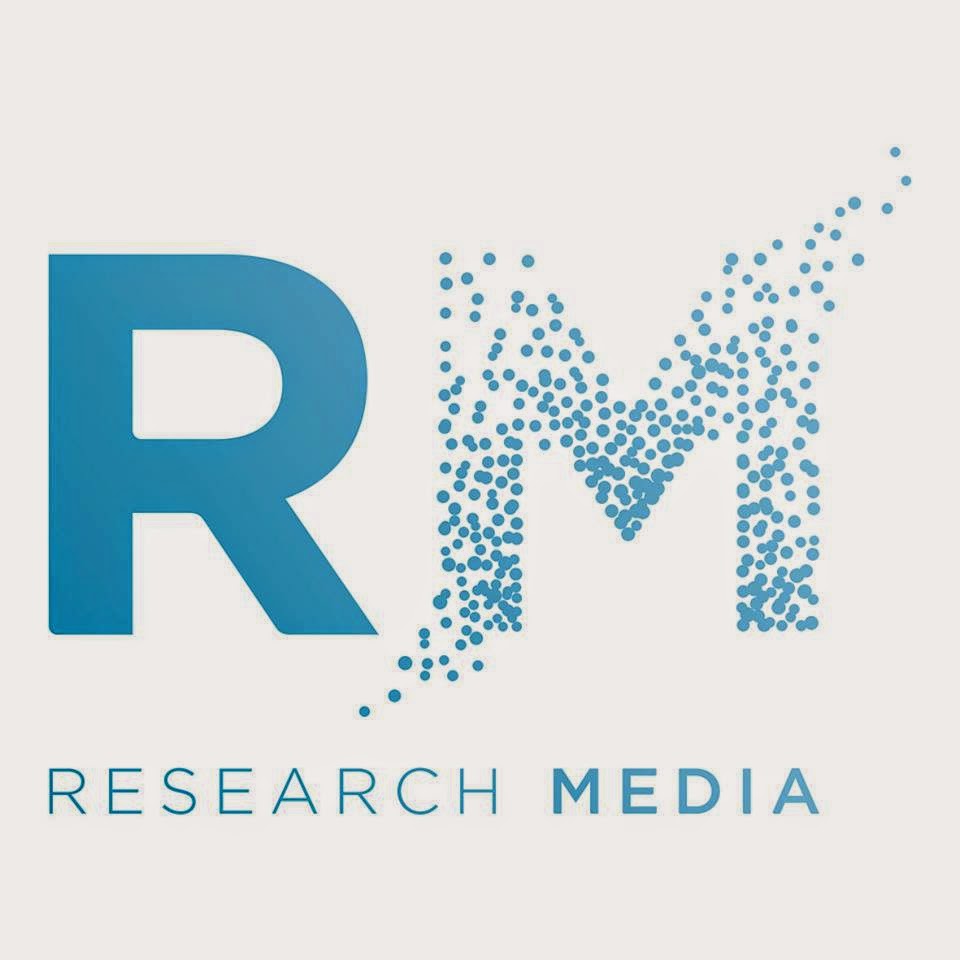 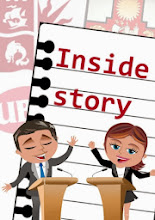 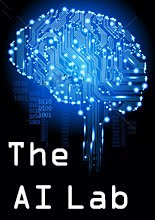 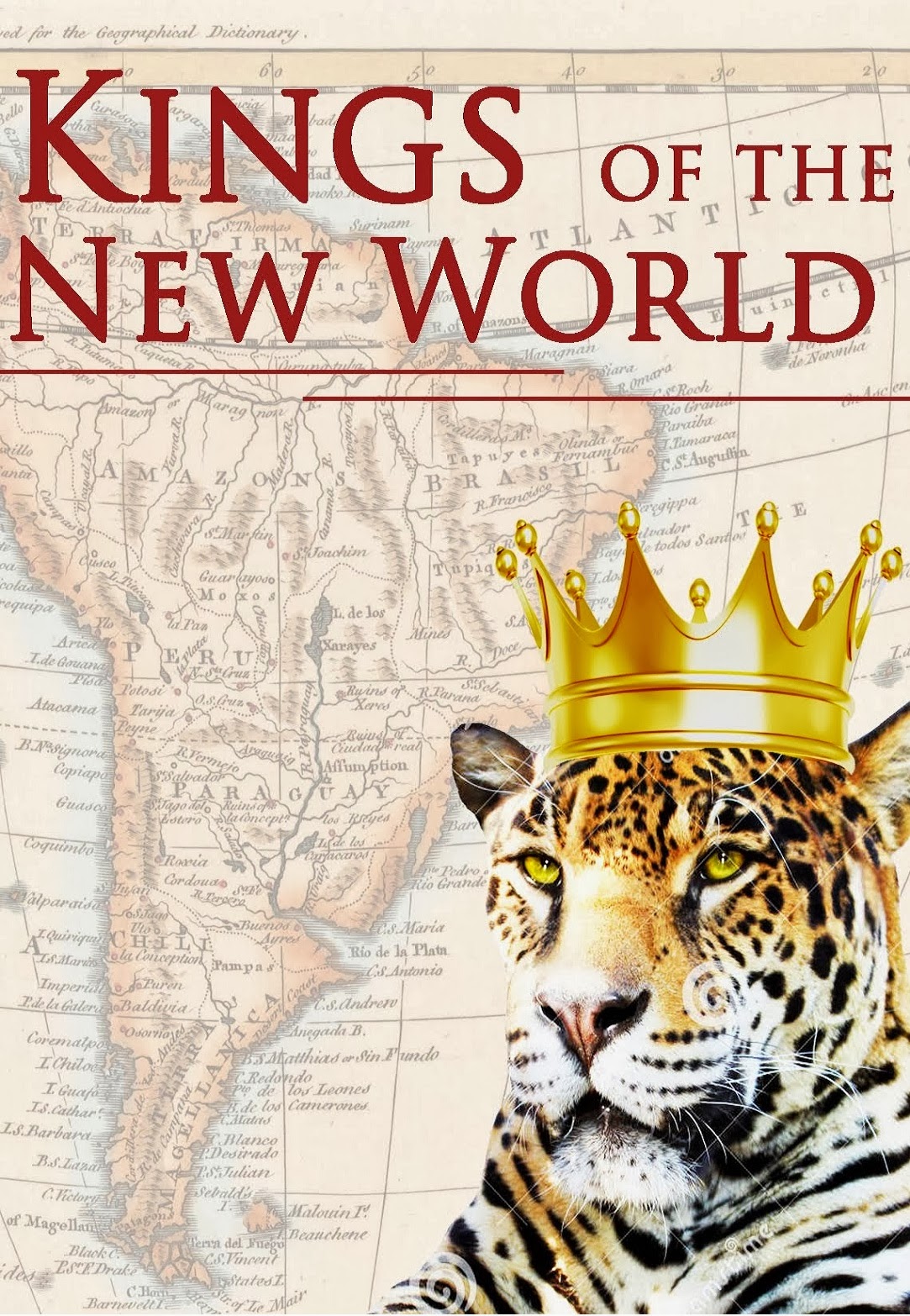 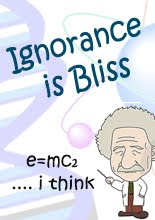 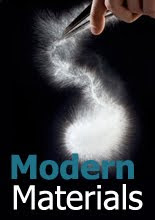 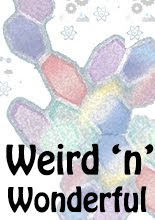 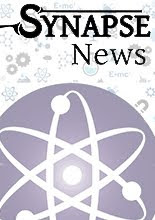 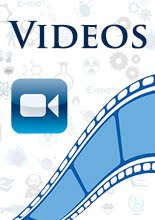 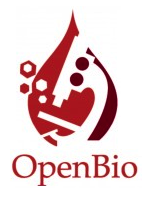 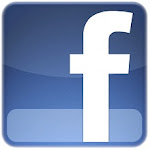 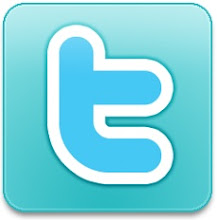 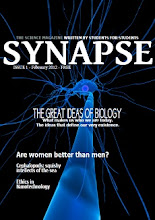 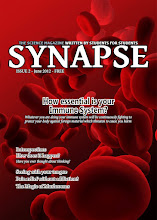 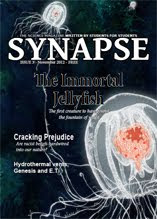 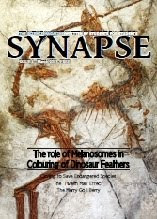 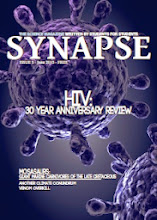 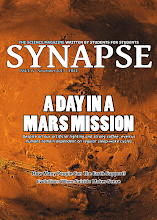